a project of Rotary, dedicated to the Rwandan Public

a project of Rotary, dedicated to the Rwandan Public 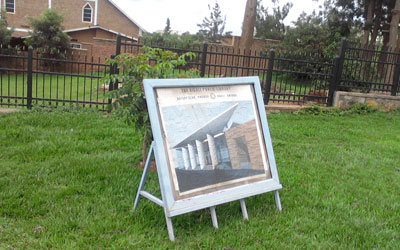 It was a Dream!

The dream of KPL conceived by members of the Rotary Club of Kigali Virunga, first and foremost by Rotarian Beth Payne, who came up with the idea to construct a public library based in Kigali to encourage and promote reading culture among fellow Rwandans.

Lack of access to accurate information and culture of reading tragically contributed to instigating and executing the 1994 genocide against the Tutsi in Rwanda. Even after the genocide, the lack of open access to information persisted in Rwanda. No public library had ever existed in the country. Libraries then were and are still institution based.

The Rotary Club of Kigali Virunga established the KPL project committee in 2000 which was tasked to fundraise for the project.

With the support of the Government of Rwanda, numerous institutional donors, and many individual philanthropists, the committee fundraised about 1.3 million US Dollars for the construction of Rwanda’s first-ever public library, to convert the tools of destruction into tools of construction and development.

The KPL foundation stone was laid in 2000 by the Honorable Prime Minister Bernard Makuza. The overall project costed 6 million US Dollars and 12 long years to be completed. The rest of the funds for the KPL was contributed by the Government of Rwanda, under the leadership of His Excellency Paul Kagame, the mentor of the project who wholeheartedly extended his support for this project. KPL was officially opened in 2012 by the First Lady Mrs. Jeannette Kagame. 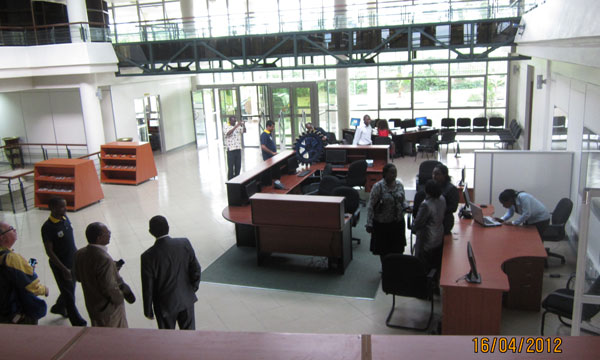